What Types of Windows Save Energy? 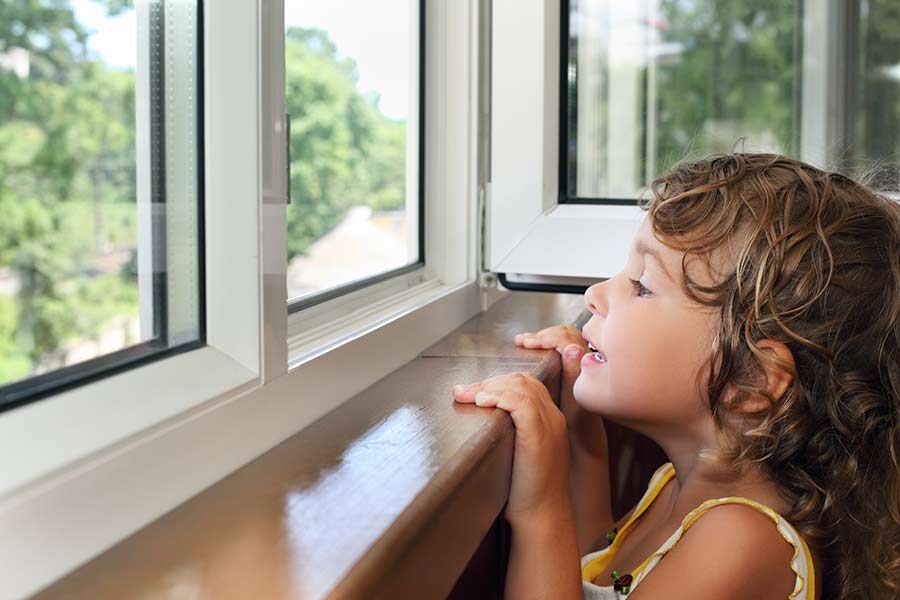 There is a lot of work that goes into maintaining your home, and you have all kinds of options to think about. This is especially true with windows, where there are many designs that can all help you achieve the aesthetic look you are striving for. You may have thought long and hard about the size, placement, and look of your new windows, but what about the glass you choose for that design? By being properly informed and choosing an energy efficient option, you can not only increase the beauty of your home but also increase your home’s value, save on energy bills, and not have to worry about another window replacement for a decade or longer.

Below, we’ll discuss the importance of choosing energy efficient replacement window options as well as a few pointers on what you should look out for.

After 10 years, most windows will have leaks. In extreme cases, leaky windows can account for roughly 20–50% of the extra energy that will be necessary due to decreased insulation and reduced heat blocking ability. Upgrading to more efficient windows has also been statistically proven to save money, often showing results as quickly within as a year or two. The US Department of Energy reported that savings could range from $125–465 annually, varying with region, climate, and the style of window being replaced. If you are upgrading from a single pane window, then you will save an additional $25–125 annually just with a basic double-pane replacement window. As a bonus, you also get a far better looking window that suits you out of the upgrade.

What Type of Windows do Most Homes Have?

The most common type of home windows has varied throughout the years depending on technological innovations and economic factors. Below is a brief history of these trends with a focus on homes in the United States.

Previously, before the invention and subsequent adoption of double-pane windows, the most commonly used window was the single-pane window. They were the most affordable when it came to new home builds and for those looking for a cheap replacement. Especially in areas that did not regularly have 100+ degree days, single-paned windows remained relatively common as a solution for milder climates. While double-pane designs offered higher levels of insulation depending on the gas used between their panes, this increased insulation was less necessary and less worth the higher price tag in areas with milder climates.

Even after the invention and dissemination of double-paned windows between 1949 and 1952 (from when the design was invented and patented to when it sold commercially), poorer demographics, older homes and necessity meant that single-paned windows remained popular. This was owed in large part to the complete ubiquity of the single-paned window at it’s height. Prior to the early part of 1900, glass and windows were only made through being handblown. Because of that fact, the majority of homes only had simple openings with shutters they could close when they did not want to air out their home from any smoke from fires. When glass was sold commercially after being factory-made, it went into installation almost everywhere, especially between WW1 and WW2.

In the post-war era however, double-paned windows would become the dominant choice, with further advances made in the 1980s. In 2002 the EPA acting under Energy Star, required all new homes built in the state to make use of double-paned windows, for energy efficiency and insulation. These codes change so often however, that the actual regulations will differ almost every year due to the fact it will be influenced by local, state, and federal regulations.

What Are My Options When It Comes to Energy Efficient Replacement Windows?

Modern window designs take on the task of energy efficiency with several different approaches, each with their own set of strengths and drawbacks. Below are some of the most common energy efficient options available today.

One of the most common windows to use is the double-paned with argon gas. These windows are incredibly effective at stopping heat, but they will not actually stop any of the light from passing through. That is because argon absorbs heat far more efficiently than oxygen, and it will then dissipate the heat outside once the day is over. Whereas double-paned windows were first introduced in the late 1800s and would become widely available commercially in 1950, 1980 is when double-paned argon windows made their debut. They experienced nearly universal adoption immediately in hot places like Israel, where consumers had both the money and motivation to pay for the higher price tag due to the energy costs they would save in the summer heat.

A similar but more complex type of window that is often used is the triple paned window. The idea behind this style is that if you can put enough distance between the solar rays and the inside of your home, then you can stop some of the heat from getting through without needing to treat the glass panes as much. By not treating the windows, you can have more control over the amount of natural light your home receives. It is said that a double-pane window with argon gas blocks 90% of the sun’s heat, only allowing 10% of that heat to enter in the summer. In the winter, this means that 90% of your home’s central heating will be retained, and only 10% will be lost due to leakage outside the window. With triple-paned windows, this improves even further to a very healthy 97% retention ratio, with only 3% efficiency lost (how it’s lost depending on the season).

One final window option that you can use is treated windows, with either single or double paned designs available. The science behind the design of these windows is that treating them allows you to not have to use triple-paned windows. By using treated single or double panes instead, you can allow more light to pass through while still keeping out the solar ray’s heat. They also have the advantage of not always requiring that your window be replaced, as solar guards can accomplish a similar outcome as being treated. If you already have energy efficient windows, it is also possible to use solar guards to make them even more efficient.

Is it Worth it to Upgrade?

Whichever design you choose, you’ll start to notice the difference in your energy bills within the first two years. Energy efficient windows may have a higher price tag, but their longevity and long-term savings more than make up for the higher up-front cost. If your old windows are hurting your home’s energy efficiency and value, it’s worth putting aside some money for the upgrade. 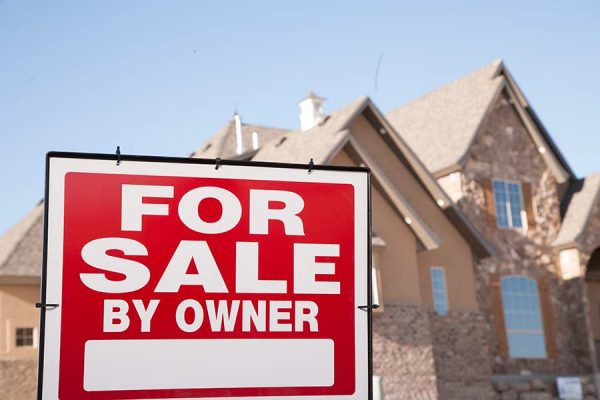 How a New Roof Can Increase a Home’s Value 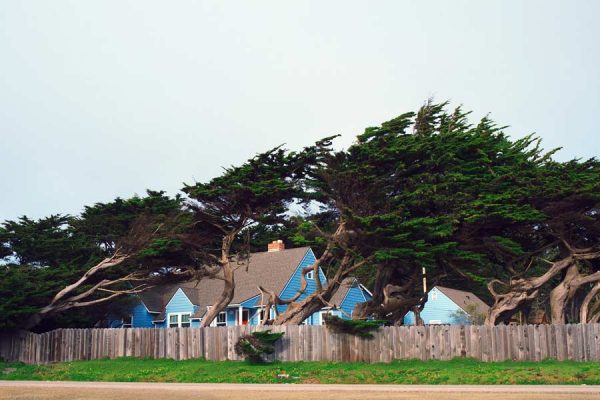 How to Tell If Your Home Has a Wind Damaged Roof 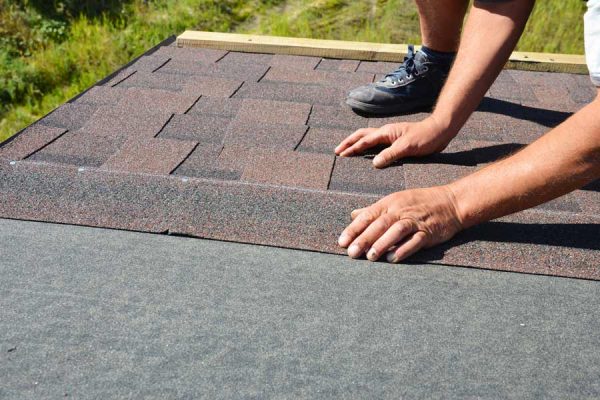 The Ins and Outs of Roof Underlayment 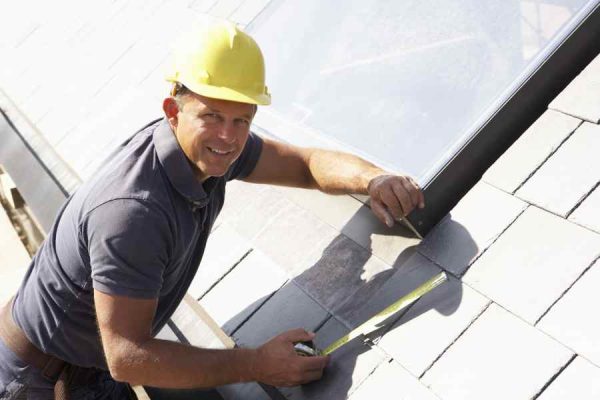 Why It’s Important To Choose a Local Roofing Company 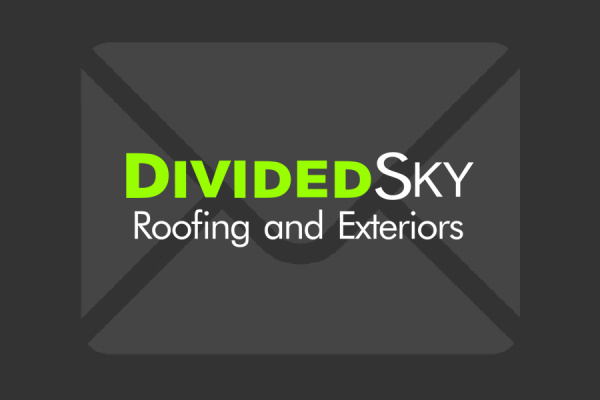